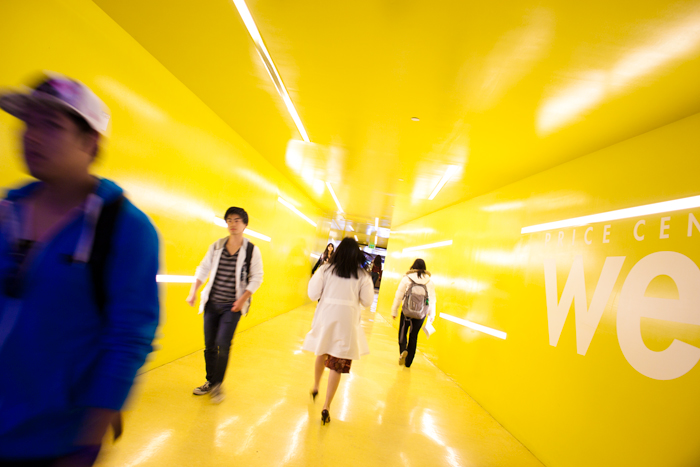 “Going to the University of California, San Diego was a dream of mine,” said senior Cindy Tran. “That dream became a reality when I was accepted to UC San Diego. Despite the expenses of college and living away from home, financial aid has allowed me to afford an education from my dream college.”

UC San Diego continues to be accessible and affordable to students––the university has again been ranked among the nation’s top best value public colleges for 2012 by The Princeton Review. Today the publication, partnering with USA Today, listed its annual ranking of the 75 private and 75 public best value colleges.

In Princeton Review’s profile of UC San Diego, the school is praised for consistently remaining an academic powerhouse that is affordable to students. “UC San Diego is one of the world’s premier research institutions, and the economic downturn hasn’t diminished its importance or vitality,” noted the Princeton Review. “What began as an oceanography school that expanded into a university in the early 1960s, has grown into a haven for neurosciences, chemistry, medicine, engineering, ocean studies, and even theater and dance.”

Although economic uncertainty in recent years is reflected in changes and fluctuations to The Princeton Review’s best value colleges, UC San Diego has consistently remained on the list.

Robert Franek, Princeton Review senior vice-president of publishing, states “We commend UC San Diego and all of the extraordinary colleges on our 2012 best value colleges list for all they are doing to keep costs down and/or offer generous aid to applicants with financial need – all while maintaining excellent academic programs.”

The Princeton Review selected its best value colleges based on institutional data and student opinion surveys collected from 650 colleges and universities that the company regards as the nation’s academically best undergraduate institutions. The selection process analyzed academics, cost and financial aid.

California’s budget cuts to UC campuses have resulted in a 57 percent decline in California’s per-student funding over the last two decades.

In response to California’s current economic climate, UC San Diego launched the $50 million “Invent the Future” (www.inventthefuture.ucsd.edu) student support fundraising campaign that will help fund scholarships and fellowships for all who need them.