Bryna Kranzler, author of “The Accidental Anarchist,” to Speak at Geisel Library Jan.18 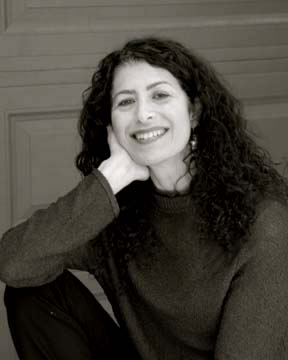 Bryna Kranzler, the author of “The Accidental Anarchist,” a harrowing and amazing tale about an ordinary man who became a Russian revolutionary, will speak on January 18 from 2 to 3 p.m. in the Seuss Room at the Geisel Library on the UC San Diego campus. The talk, which is sponsored by the university’s Social Sciences & Humanities Library, is free and open to the public. After the talk, Kranzler will be on hand to sign copies of her book, which will be available for sale.

“The Accidental Anarchist” recounts the extraordinary  experiences of Jacob Marateck, Kranzler’s grandfather,  a Jew who became a non-commissioned officer during the Russo-Japanese War in 1904.  Marateck led soldiers in the notoriously anti-Semitic Russian army, which wanted him dead just as much as the enemy did.  Miraculously, he managed to survive in spite of three death sentences, the last of which he received for his involvement in a bungled attempt to overthrow Czar Nicholas II.  While the fateful intervention of a stranger resulted in his sentence being commuted to ten years of hard labor, he managed to escape from his Siberian labor camp along with Warsaw’s colorful “King of Thieves.”  The unlikely pair struggled to make their way nearly 3000 miles home, without food, money, or official papers. 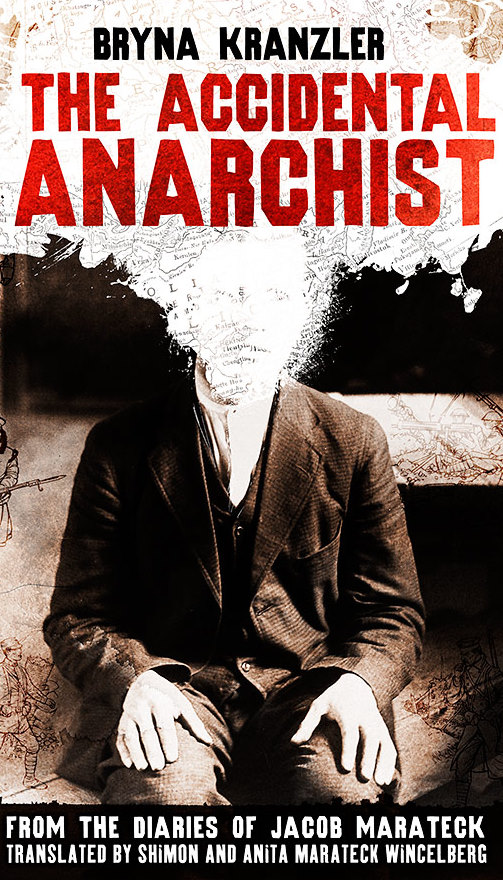 Kranzler’s book, which is based on her grandfather’s diaries and his eyewitness accounts, received  the USA "Best Books of 2011" Award in the historical biography category and was a finalist in ForeWord Reviews’ “Book of the Year” competition in the biography category.  According to Kranzler, “The Accidental Anarchist” represents a 105-year, three-generation effort to tell her grandfather’s story.