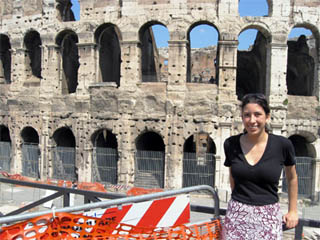 The university jumped up from 10th place last year in the report published annually by the IIE with support from the U.S. Department of State’s Bureau of Educational and Cultural Affairs. The report, based on 2009/2010 data, revealed that some 270,600 Americans studied overseas for academic credit, a nearly 4 percent jump over the previous year, and a return after the 2008 economic crisis.

The announcement coincides with the celebration of International Education Week (IEW) at UC San Diego Nov. 14-18. IEW was established in 2000 by the U.S. Department of State and Department of Education to emphasize the importance of increasing student knowledge and awareness of the world’s cultures. 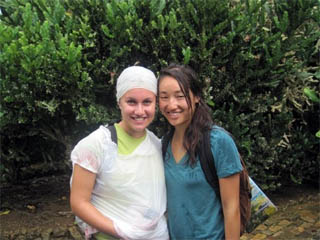 Anderson added that the growing number of study abroad students can be attributed, in part, to Global Seminars led by faculty in locations around the world. The summer programs have been increasingly popular in recent years.

“UC San Diego has been committed to ensure all of our graduates in the 21st century have a global education that prepares them to succeed in today’s world,” Anderson said.

For the number of international students on campus, UC San Diego ranks in the top four percent of institutions across the country.

“These students contribute to our classrooms, they broaden the diversity of the campus population and help bring more funding to the university during difficult economic times,” Anderson said.