School of Medicine and Jacobs School of Engineering both ranked at 14. Other top 20 programs include biological sciences (14), computer science (15), earth sciences (16), and physics (16) 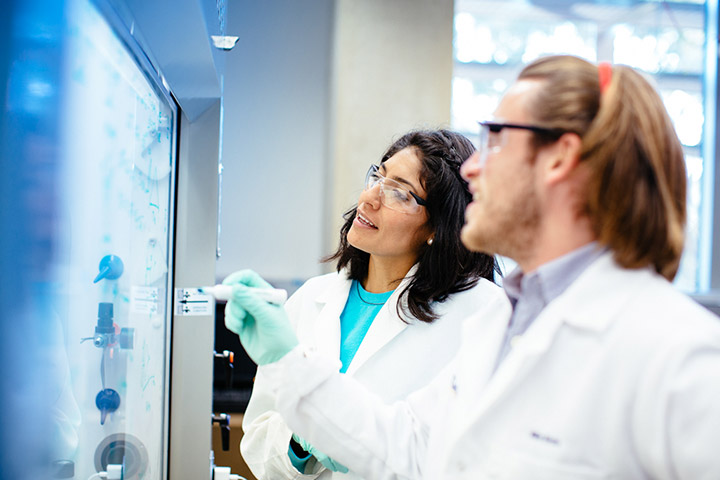 The 2015 edition of the U.S. News & World Report’s Best Graduate Schools guidebook, released today, highly ranks the University of California, San Diego’s professional schools in engineering and medicine, as well as its academic Ph.D. programs in the sciences.

The annual Best Graduate Schools rankings are based on two types of data: expert opinions about program excellence and statistical indicators that measure the quality of a school’s faculty, research and students. The data come from surveys of administrators at more than 1,350 programs and over 13,500 academics and professionals, conducted during the fall of 2013 and early 2014.

This year, new peer surveys were conducted and new rankings published for Ph.D. programs in including biological sciences, chemistry, computer science, earth sciences, mathematics and physics. The new Ph.D. rankings were based on the results of the two latest surveys; the previous one was conducted in 2009.

Although not newly ranked this year, UC San Diego’s other graduate programs listed in the top 25 include overall field rankings in political science, fine arts, psychology, and economics at 8, 13, 14 and 15, respectively.

In addition, UC San Diego’s Ph.D. programs in history, sociology and English are ranked 30th, 35th and 39th, respectively, in the nation.