Rare Posters, Drawings From the Spanish Civil War on View at Geisel Library Through May 11, 2012 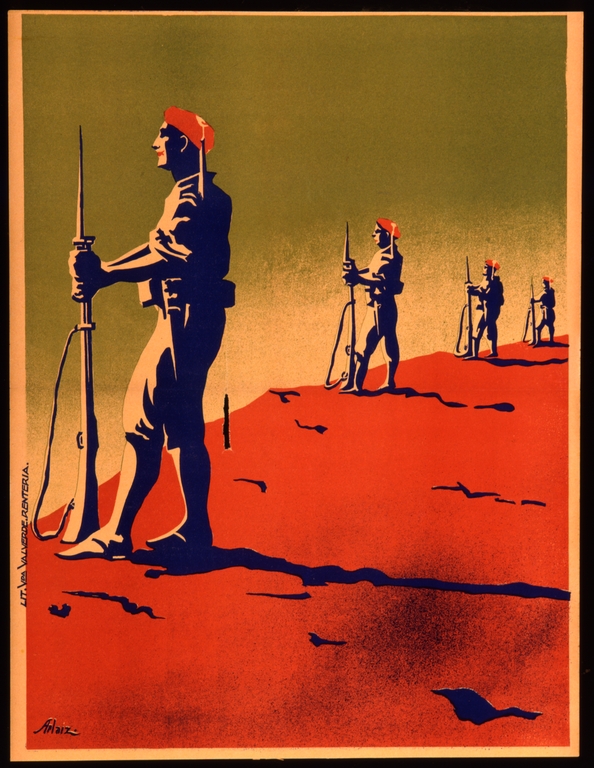 “So There Will Be No Forgetting: Images from the Spanish Civil War,” an exhibit of materials from the Mandeville Special Collections Library’s Southworth Collection, will be on view at UC San Diego’s Geisel Library from January 23 through May 11, 2012.

The Mandeville Special Collections Library holds the world’s largest and most comprehensive collection of materials documenting the Spanish Civil War. The Southworth Collection, named for Herbert Rutledge Southworth, an American journalist who began collecting a wide range of items during the war, includes more than 13,000 published books and pamphlets, propaganda posters, stamps, newspapers, manuscripts, and memoirs, as well as more than 600 childrens’ drawings.

The exhibit includes a number of visually-poignant and boldly-hued posters depicting anti-fascist slogans and images.  During the Spanish Civil War, which began in 1936 when a group of right-wing officers staged a coup against the constitutional government of the Republic, posters were a frequent mode of communication employed by both sides to build political support. Also included in the exhibit is a series of startlingly realistic drawings depicting childrens’ perspectives of the war and war-time events. The drawings, by Spanish school children, were collected from throughout Spain and from refugee colonies in Southern France by the Spanish Board of Education and the Carnegie Institute of Spain. 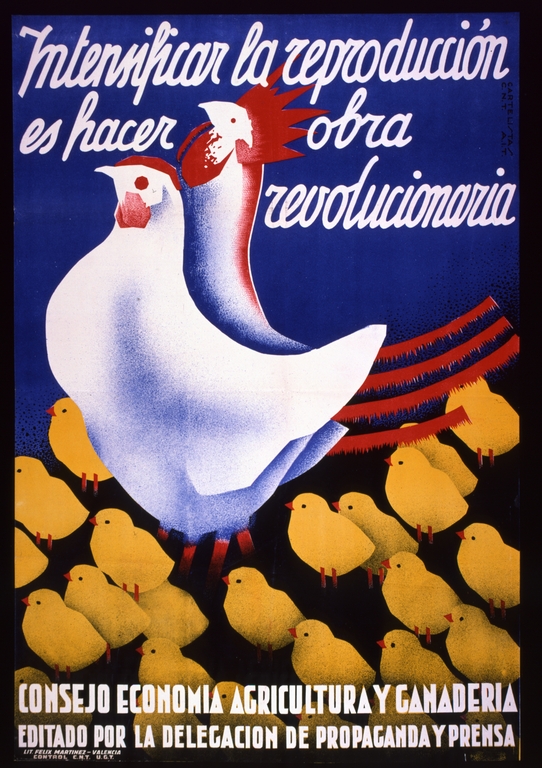 Over the last three years, UC San Diego Professor Luis Martin-Cabrera has been utilizing the Southworth Collection in his teaching and in his efforts to record and illuminate the experiences of survivors and witnesses of the war and the Francoist repression that followed it.  The Spanish Civil War Memory Project (SCWMP), an online audiovisual archive hosted by the Mandeville Special Collections Library, includes 124 oral testimonies based on interviews conducted by UC San Diego students.

While the Spanish Civil War—in which tens of thousands of civilians were persecuted and killed for their political or religious beliefs— ended in 1939, the terror and brutality of the war did not end as General Francisco Franco’s repressive regime reigned over Spain for another 30-plus years.  Consequently, more than 30 years after Franco’s death, the painful memories of the war and the Franco regime’s brutal repression continue to live on for the surviving victims and witnesses. 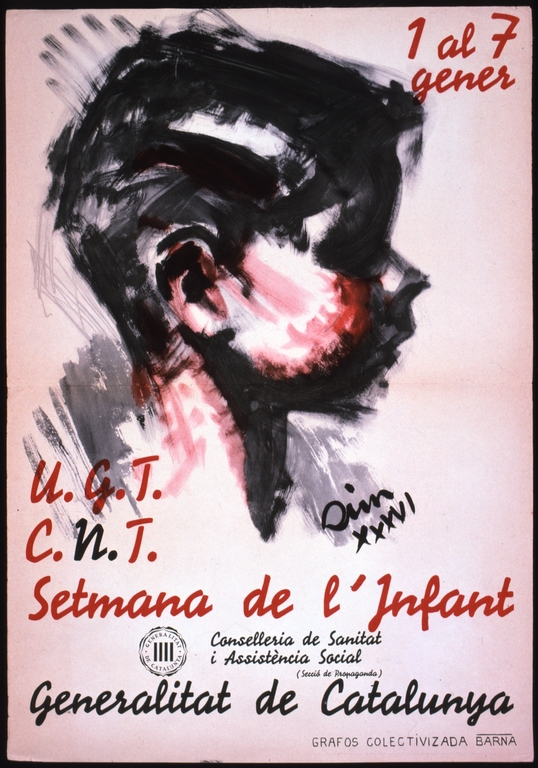 According to Martin-Cabrera, his goal in building the audiovisual archive was to establish a safe institutional space that would house and validate the experiences of those who survived the violence perpetrated by Fascist forces during the war and the Franco dictatorship.  Tragically, a “pact of silence” established by the Spanish government after Franco’s death all but ensured that the harrowing memories of survivors and witnesses would remain buried. While political prisoners were granted amnesty in a law passed in the mid-1970s, the law also blocked any legal action against the perpetrators of human rights violations.  Also prohibited was the creation of any truth-seeking commissions.

The creation of the archive, not surprisingly, has attracted a great deal of attention in Spain as human rights groups have attempted to break down the longstanding wall of silence surrounding the war and the ensuing repression.  A number of human rights organizations have become partners in the SCWMP, and have urged the Spanish government to release details about the crimes carried out by the Francoist government.