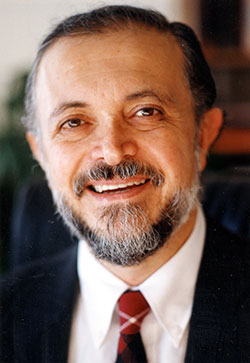 Mario Molina, distinguished professor of chemistry and biochemistry at the University of California, San Diego, a professor in the climate, atmospheric science and physical oceanography division at Scripps Institution of Oceanography, will receive the Presidential Medal of Freedom, the nation’s highest civilian honor, the White House announced August 8. Sally Ride, former professor emeritus in physics and first American woman in space, will also be honored, posthumously.

“This stellar and prominent recognition of distinguished professor Mario Molina and former faculty member Sally Ride accentuates the positive impact they have had on our campus and global community through their life’s work,” said UC San Diego Chancellor Pradeep K. Khosla. “They join an elite group of individuals who’ve also made their mark on our world by improving lives and our planet.  We are very proud that their outstanding achievements and contributions are being recognized with the Presidential Medal of Freedom.”

Ride, who was cited as “a role model to generations of young women,” founded and led the educational company, Sally Ride Science. The U.S. Navy recently named a research vessel that will be operated by Scripps Oceanography after Ride.

Molina, who was cited as a “visionary chemist and environmental scientist,” won the Nobel Prize in Chemistry in 1995 for his role in identifying how commonly used chemicals called chlorofluorocarbons damage the Earth’s ozone layer, work that ultimately convinced governments around the world to eliminate CFCs from spray cans and refrigerators.

Molina and Ride are among 16 individuals who will receive the medal this year.

“To have two faculty members, professors of both chemistry and physics, be so honored attests to the broad strength of the physical sciences on this campus,” said Mark Thiemens, Dean of the Division of Physical Sciences. “Ride has inspired a generation of young women to pursue careers in science. And knowledge gained through Mario’s work has extended across the planet and enriched the quality of life for many in a diversity of ways.” 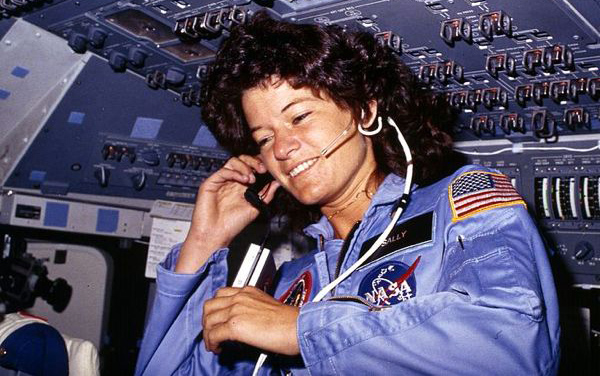 Molina, who also directs the Mario Molina Center for Strategic Studies in Energy and the Environment in Mexico City, is an international leader in developing science and environmental policy, particularly related urban and regional air pollution and to climate change. He has served on the Intergovernmental Panel on Climate Change, was a member of President Barack Obama’s transition team in 2008, and currently serves on the Presidential Council of Advisors on Science and Technology (PCAST).

"It is a great honor for me to have been named by President Obama as one of the sixteen recipients of the Presidential Medal of Freedom, particularly as I have been working with him for several years now as a member of PCAST,” Molina said. “This recognition is an incentive to actively continue my work addressing global environmental problems."

Molina joined UC San Diego in 2004. His atmospheric research programs in Mexico and other countries, which elucidate key atmospheric chemical processes that have important consequences for human health and the environment, have strengthened the university’s collaborations around the world and helped to build the strong and versatile group of atmospheric scientists at UC San Diego.

“Mario Molina has the rare ability to take a complex environmental issue all the way from figuring out the fundamental science to developing solutions that help solve the problem,” said Kimberly Prather, who holds the Distinguished Chair in Atmospheric Chemistry and appointments in the Department of Chemistry and Biochemistry and Scripps Institution of Oceanography. “He has already helped avert one major environmental catastrophe, the ozone hole, and is now tirelessly working on the next one, climate change. I know Mother Earth is smiling today.” 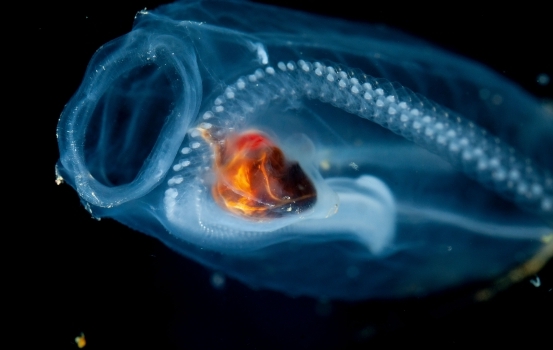