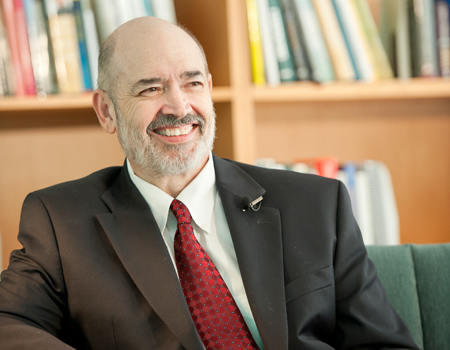 Halbert L. White, Jr. – Chancellor’s Associates Distinguished Professor of Economics in the Division of Social Sciences at the University of California, San Diego and cofounder of Bates White Economic Consulting – died March 31, 2012, following a four-year battle with cancer. He was 61.

One of the world’s leading economists, White began teaching at UC San Diego in 1979.

Widely recognized for his work in econometrics and the mathematics of neural networks, White is perhaps best known for developing a standard errors test, on the basis of which Thomson Reuters predicted in 2011 that White was a contender for the Nobel Prize.

Radical when first introduced, the methods White pioneered are now a standard part of software programs that do regression analysis. Today, the methods are used daily not only by fellow econometricians but also by scholars in other fields around the world.

White’s approach to standard errors and the related test were first introduced in 1980 in a paper published in Econometrica. That paper is now among the most cited papers in economics literature. In all, White published three books and more than 150 articles. White was a fellow of the Econometric Society and the American Academy of Arts and Sciences. His awards include a Guggenheim Fellowship and an honorary doctorate from the Universidad Complutense de Madrid.

UC San Diego Chancellor Marye Anne Fox said, “Hal’s 30-plus years of service to this campus helped propel our economics department to the top-ranked powerhouse it is today. Even as the entire UC San Diego community mourns the passing of a remarkable researcher and teacher, we know his legacy of contributions to his field, and the world more broadly, will live on.”

White was born in Kansas City, Mo., on November 19, 1950. He earned a bachelor’s degree in economics from Princeton in 1972, graduating as valedictorian. He earned his Ph.D. from the Massachusetts Institute of Technology in 1976. Before joining UC San Diego, he was on the faculty of the University of Rochester. White was recruited to UC San Diego by Robert Engle, who shared with Clive Granger the 2003 Nobel Prize for Economics. 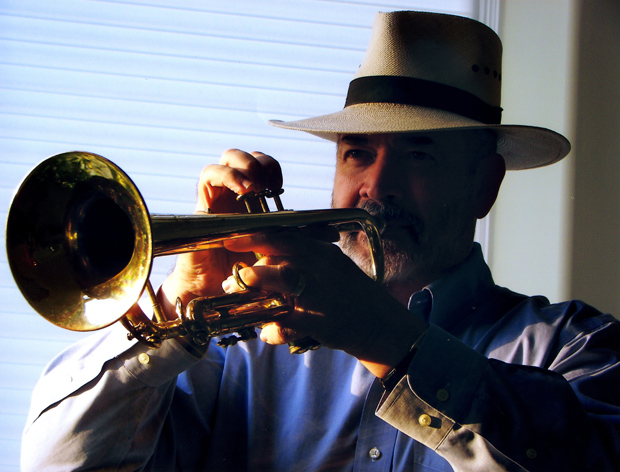 “Hal was a terrific colleague and will be deeply missed,” said Valerie Ramey, chair of UC San Diego’s economics department. “He was an insightful and energetic scholar, whose intellectual leadership helped our department rise to international prominence. Over a long and distinguished career, Hal made significant and fundamental contributions in numerous areas of economic theory and practice that today influenced a broad range of disciplines. He was also a cheerful and generous mentor. We often marveled that such a wonderful personality could also be generating such brilliant scientific ideas.”

In May 2011, former students and colleagues gathered at UC San Diego for an academic conference honoring White’s lifelong achievements.

In 1999, White founded Bates White Economic Consulting with UC San Diego and University of Rochester alumnus Charles Bates. The firm, with offices in Washington, D.C. and San Diego, , today employs more than 150 people and is known for its economic and econometric analysis of legal disputes.

White was also an avid and accomplished jazz trumpet player and composer. He carried his horns with him on travels around the world in case the opportunity to play with a local group arose. He started playing when he was 8, played with Eddie Baker’s New Breed Orchestra in Kansas City in the ‘60s and, in San Diego, for more than 20 years, with Jimmy and Jeannie Cheatham.

In a recent interview, White said he believed there are vital synergies between art and science – and that a connection to the arts is essential to being a complete person.

As a graduate student at MIT and teaching assistant for Jerry Hausman’s econometrics classes there, White graded the homework of Ben Bernanke, current chairman of the Federal Reserve, and Paul Krugman, Nobel Prize-winning economist and New York Times columnist.

White had a deep affection for Kansas City, its jazz and its barbeque. But his favorite place on Earth, he said, was his back patio, with his wife, Teresa, and a gin and tonic at his side.

White is survived by his wife, Teresa B. White, of Rancho Santa Fe, Calif.; his sisters Celeste White of Redding, Calif., Catherine White of Sheepscombe, England, and Lynda Lanker of Eugene, Ore.; and his son Rich Heath West of Park City, Utah, and his daughter Rachel Heath of Carlsbad, Calif. (Though they are technically stepchildren, White didn’t refer to them that way nor did they call him their stepfather. In every way that matters, the family says, Hal, Rich and Rachel were family.)

White’s funeral will be private. Plans are pending for public memorial tributes in Washington, D.C. and at UC San Diego.