History of Chinese in San Diego to be Examined in Feb. 4 Geisel Library Talk 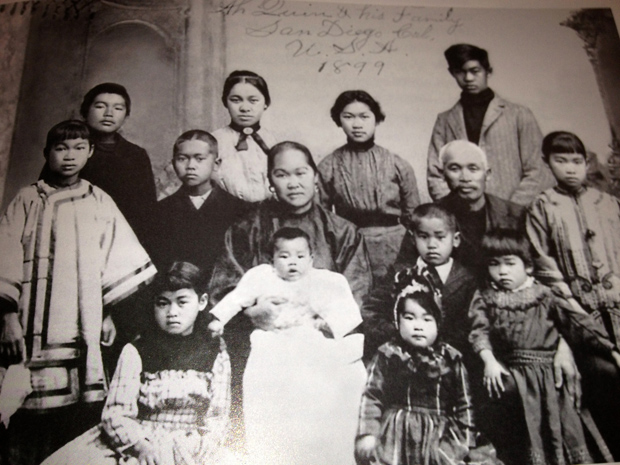 The history of the Chinese American community in San Diego will be the subject of a February 4 lecture and book signing at UC San Diego’s Geisel Library by Murray K. Lee, author of  the recent book, In Search of Gold Mountain:  A History of the Chinese in San Diego, California.  Lee is the curator of Chinese American history at the San Diego Chinese Historical Museum.  His talk, which is free and open to the public, will take place on Saturday, February 4, 2012, from 2 to 4 p.m. in the Seuss Room in Geisel Library.  The event is being sponsored by the Librarians Association of UC San Diego’s Committee on Diversity.

According to Lee, whose book details the history and stories of the Chinese community in San Diego from 1860 to the late 1900s, Chinese immigrants were among San Diego’s earliest pioneers. From coroner reports dating back to 1872 to the forgotten “partnership papers” that were the only thing affording Chinese immigrants any status, In Search of Gold Mountain chronicles the struggle, discrimination, resilience, and success of San Diego’s historic Chinese community.  Lee’s book is the result of an exhaustive 27 years of research, and includes a wide range of historic photographs and documents that shed light on the lives of the Chinese who contributed to the development of San Diego.  Although many of the buildings depicted in the book are gone, some have been preserved in the Asian Pacific Historic Thematic District in downtown San Diego. 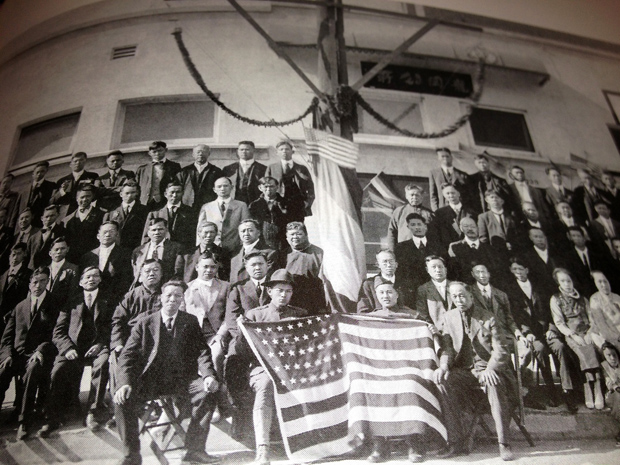 The book documents the role that San Diego’s Chinese immigrants played in creating bustling fishing and shipbuilding industries, as well as in establishing successful local businesses such as Woo Chee Chong, which boasts a 96-year legacy in San Diego.  Chinese workers also played a significant role in railroad construction and other major construction projects, such as the Sweetwater Dam. In addition to tracing the development of San Diego’s Chinatown over the years, the book also examines the creating of Chinese civic organizations and how major Chinese traditional events, such as the Chinese New Year and the Dragon Boat and Moon festivals were celebrated over the years. In Search of Gold Mountain also explores the experiences of Chinese American soldiers and veterans during the WW I and II eras.