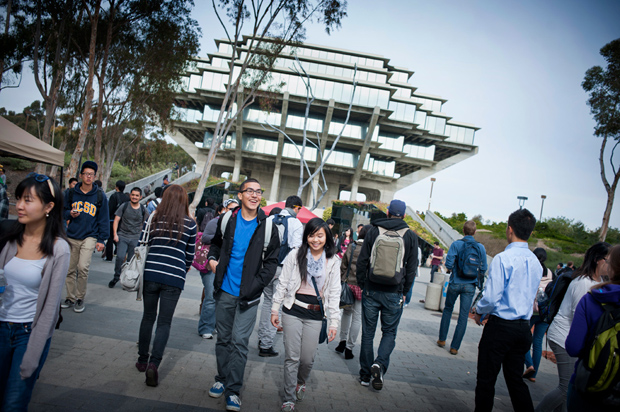 Despite increasing state budget cuts, UC San Diego has made the list for the last 10 years—in large part due to the still affordable tuition fees and financial aid packages that the university is able to provide for its students. Key to financial aid is scholarships created by the investment of generous university donors. 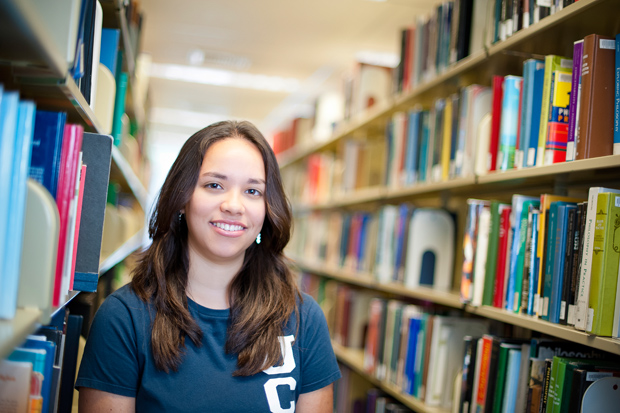 “More than 60 percent of our undergraduate students receive need-based support,” said Ann Klein, director of UC San Diego’s financial aid office. “UC San Diego provides an outstanding and affordable education. Our mission is to ensure that all admitted students can attend, regardless of their financial circumstances.”

While more than half of UC San Diego’s students need financial aid, California’s budget cuts to UC campuses have resulted in a 57 percent decline in California’s per-student funding over the last two decades and have forced University of California to raise fees.

Recognizing the persistent decline of state funding for many public universities, Kiplinger’s changed its ranking methodology for the 2012 best values in public colleges list. “State appropriations for higher education have been gutted. … Enrollment keeps climbing, the demand for financial aid remains high, and the average annual tuition increase is heading toward double digits,” the publication stated. “Given these hard times in higher ed, the word value takes on special resonance.” 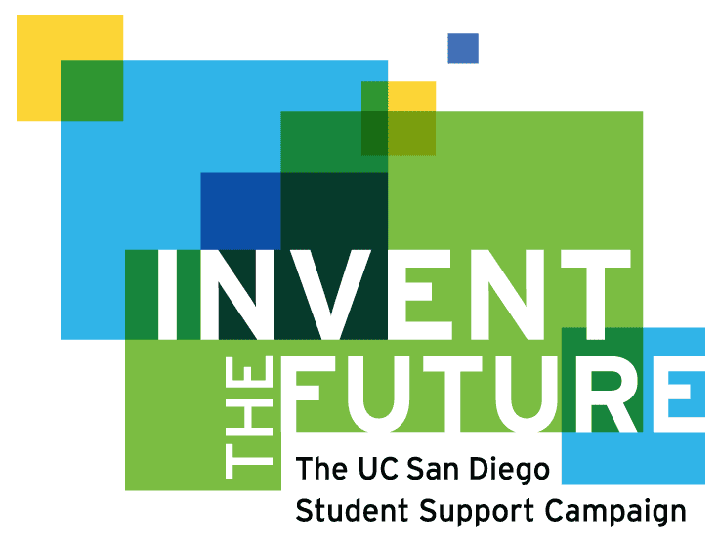 “Growing up, I dreamed of attending UC San Diego,” said Hora, who is studying literature and writing with the goal of becoming a high school teacher. “I worked hard to become the first in my family to attend college and scholarships helped make that dream a reality.”

To find out how you can make a difference for UC San Diego students with a scholarship or fellowship gift, please visit inventthefuture.ucsd.edu.