Focus on: Giving Back

Students Give Back in Record Numbers

Earlier this fall, UC San Diego was again recognized by the Washington Monthly as the nation’s top “positive impact” college, in rankings that measure research, social mobility and commitment to service. The Washington Monthly editors noted that students at UC San Diego “are taught by example and design to look beyond themselves and give back.” Two university alumni entrepreneurs just so happen to be giving back through their own businesses—from a coffee roaster, to a designer of dog couture, both Tritons found ways to dream big while still making time for philanthropy. 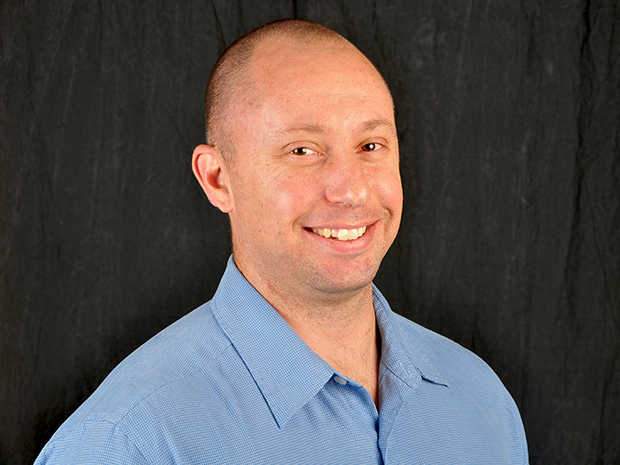 With a background in math and engineering, Nathan Westwick, Marshall ’97, decided he wanted to do something different. Five years ago, he launched Wild Goose Coffee, selling fresh-roasted coffee at farmers markets in Redlands, Calif. The company has since expanded and moved to a larger roasting facility, allowing for distribution to cafés near and far. The Wild Goose team is small with a total of five employees.

While specialty roasters have been on the rise, Westwick's approach to roasting is somewhat different. With an interest in both coffee and philanthropy, Westwick created a model of "coffee philanthropy"—for every pound of coffee Wild Goose sells, the company donates 10 pounds of food to the café's neighborhood food bank. When customers purchase Wild Goose coffee, they are giving back on both a farm level and a local level. Westwick re-enforces the company's mission, stating, "I'd like to think that we open people’s eyes to the needs in their own community, and how they can play a role every day through something as simple as buying a cup of Wild Goose coffee at their local café."

Westwick believes his time at UC San Diego prepared him for the rigor of running his own business. His math and engineering background help with the roasting, which involves thermodynamic heat-transfer processes.

Wild Goose measures their success by the amount of food they donate. In the past year, the company has donated more than 100,000 pounds to local food banks. With plans to grow their network of cafés and food banks, Wild Goose hopes to expand importing coffee in order to help provide other roasters with high-quality, relationship-driven coffee. However, at the end of the day, Westwick keeps it simple: "Our coffee helps people. It's a business model that I feel privileged to take part in. Everybody benefits.” 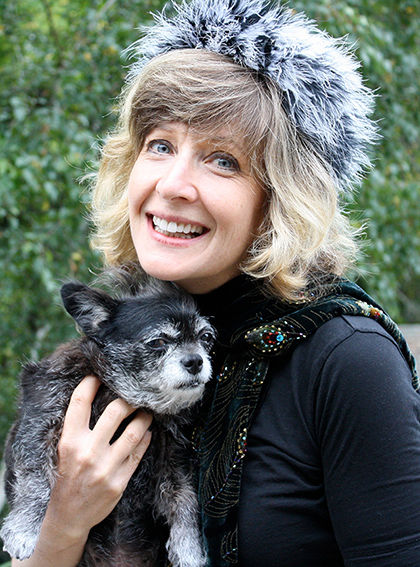 Miniature dogs in fanciful clothing may seem reserved solely for reality show stars and socialites, but not for Anastasia Torres-Gil, Warren ’83.

Torres-Gil launched her online dog couture business, Myfavoritecouture.com, with a loveable dog named Coco as her muse. After practicing law for 25 years, along with surviving a brush with cancer, she decided to take a risk and began creating canine couture.

From seersucker jackets with Tory Burch buttons, to Prada vests trimmed in faux fur and rhinestones, the couture speaks for itself. It also serves a philanthropic purpose. The dog models featured on Myfavoritecouture.com are all available for adoption in Santa Cruz, Calif. shelters and a percentage of couture purchases help support no-kill shelters. Additionally, Torres-Gil takes pride in the fact that she runs a green company, repurposing 90 percent of the actual garments. With accessories starting at $45 and clothing and bridal fashions ranging from $95 to $145, she has found that the luxury pet market is recession proof and continues to grow.

Her specialty canine line of couture has also garnered media attention—Torres-Gil and Coco were featured on the Spanish-language variety show Sábado Gigante and have appeared on a pilot preview episode of a Project Runway-type show for dogs.

It was her experiences at UC San Diego, both on and off campus, which had the greatest effect on Torres-Gil's approach to life after college. Majoring in English and literature, with a minor in Spanish literature, prompted her to think critically, and ultimately prepared her for law, business and various job opportunities. "I remember feeling nurtured and being dazzled by the variety of courses, activities, groups and clubs to choose from," she said.

Though the transition from law to canine couture may seem like a stretch, Torres-Gil has been able to employ all of her skills and continues to thrive in both her local community of artists and beyond. She plans to expand Myfavoritecouture.com by increasing revenues as well as maintaining a strong presence in the market. Looking ahead, Torres-Gil remains positive noting, "This is such an exciting time for entrepreneurs. Really, the potential is limitless.”