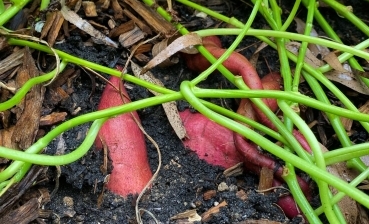 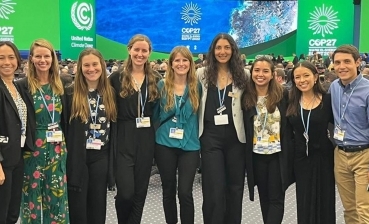 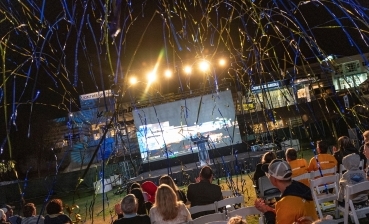 Chancellor-Designate Pradeep Khosla received a warm welcome when he visited UC San Diego May 17, one day after the University of California Board of Regents appointed him as the campus's eighth Chancellor.

The Good Life Festival, hosted by UC San Diego Health, Recreation and Well-being, provided an opportunity for students—and the general campus community—to take time out to have fun, de-stress and learn about the programs the university offers to support a healthy, well-balanced lifestyle.

RIMAC Arena filled with laughter from thousands of UC San Diego students, staff, faculty and alumni who came together Friday night for a special guest appearance from Conan O’Brien, host of the late-night talk show, “Conan.”

Campus Shows Its Support for Sustainability During Earth Week Celebration